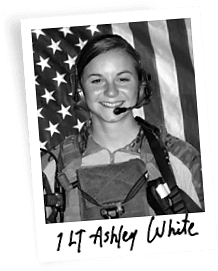 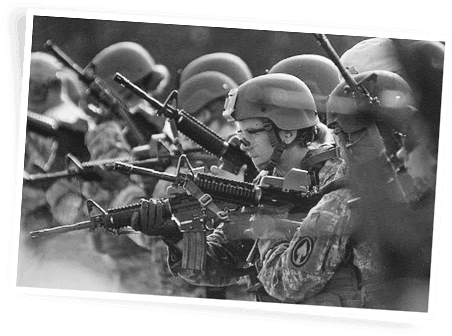 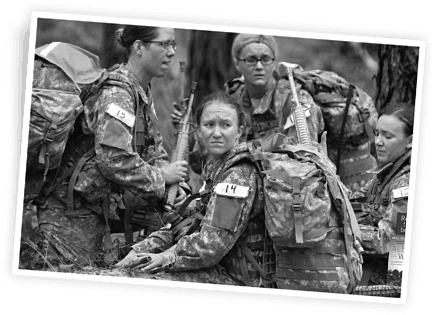 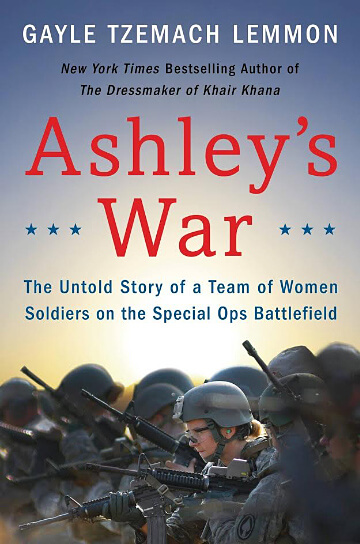 Ashley’s War: The Untold Story of a Team of Women Soldiers on the Special Ops Battlefield

In 2010 the U.S. Army Special Operations Command created Cultural Support Teams, a pilot program to put women on the battlefield alongside Army Rangers, Green Berets, Navy SEALs, and other special operations teams on sensitive missions in Afghanistan. The idea was that women could access places and people that had remained out of reach and could build relationships—woman to woman—in ways that male soldiers in a conservative, traditional country could not. Though officially banned from combat, female soldiers could be “attached” to different teams, and for the first time women throughout the Army, the National Guard, and the Reserves heard the call to join male soldiers on special ops missions. Each had her own reason for wanting to serve alongside America’s finest fighters—for wanting, as the recruiting poster advertised, “to be part of history.”

In Ashley’s War, Gayle Tzemach Lemmon uses exhaustive firsthand reporting and a finely tuned understanding of the complexities of war to tell the story of CST–2, a unit of women handpicked from across the Army, and of the remarkable hero at its heart: First Lieutenant Ashley White. Lemmon reveals how First Lieutenant White and the pioneers of CST–2 worked to earn the respect of combat–tested special operations warriors and illuminates the very human stakes of their battlefield successes.

Transporting readers into the little–known world of the CSTs, a community of fierce women bound together by valor, danger, and the desire to serve, Ashley’s War is a gripping combat narrative and a testament to the unbreakable bond of friendship born of war.

Second Lieutenant White entered
the “ready room” and began preparing for the night of battle.

Kandahar, August 2011, 2200 hours: a narrow room just off a main hallway, lined with plywood shelves and plastic drawers stuffed with rolls of Velcro, electrical cables, and heavy–duty packing tape. The smell of gun oil clung to the air. White had written down the long list of gear, and now calmly grabbed items the mission required: 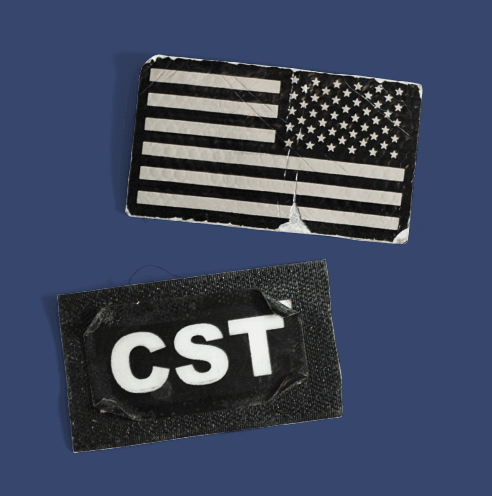 Question and Topics for Discussion

Ashley inspired all those around her and it is the hope of her family and friends that her life will continue to inspire. 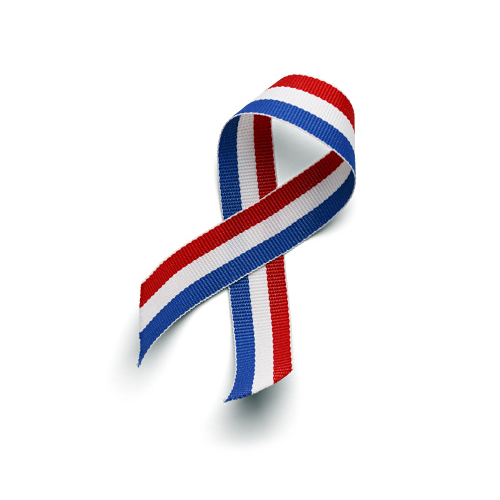