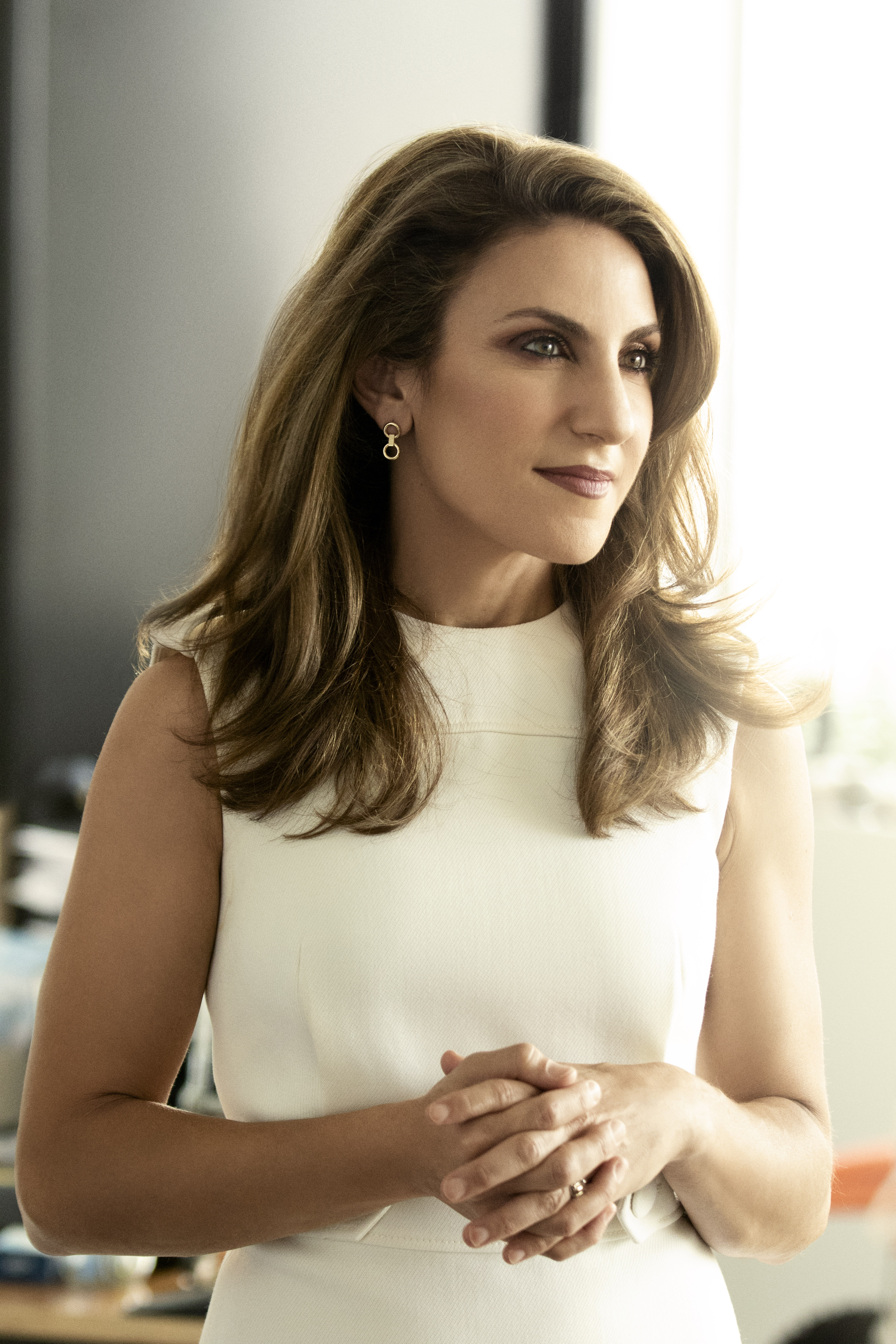 Gayle Tzemach Lemmon is an adjunct senior fellow for women and foreign policy at the Council on Foreign Relations (CFR) and the author of three New York Times best sellers: The Dressmaker of Khair Khana (2011), about a young entrepreneur who supported her community under the Taliban; Ashley’s War: The Untold Story of a Team of Women Soldiers on the Special Ops Battlefield (2015); and The Daughters of Kobani (2021),about the women who took on the Islamic State. Ashley’s War is currently being developed into a major motion picture at Universal with Reese Witherspoon and Bruna Papandrea producing, and The Daughters of Kobani is being developed for the screen by HiddenLight Productions.

In her role as an adjunct senior fellow with the women and foreign policy program at CFR, Lemmon has written from Afghanistan, Liberia, Sierra Leone, Syria, and more for over a decade about the urgency of financial inclusion and the need for new funding models for global entrepreneurs, with a focus on the underbanked and the unbanked, and an emphasis on fragile contexts. This work has been published by the World Bank, Fast Company magazine, the International Finance Corporation, Harvard Business School, the Financial Times, Harvard Business Review, and CNN, among others. Until 2021, Harvard Business School taught a case Lemmon co-wrote around women’s entrepreneurship in Afghanistan. Lemmon also has written about programs such as “Our Daughters, Our Wealth” in India and pilot projects in Tanzania aimed at using financial instruments to address violence against women and girls. Her first TED talk, in 2011, focused on the power of economic inclusion and the economic potential of women entrepreneurs.

Lemmon, who previously held private sector roles in the financial services sector and with venture capital-backed emerging technology start-ups, began writing about entrepreneurship in conflict and post-conflict zones while studying for her MBA at Harvard following a decade covering politics at the ABC News Political Unit.

In 2016, Lemmon served as a special correspondent for the PBS NewsHour in a two-part report on child and forced marriage in the United States. She has written extensively on the fight to end child marriage globally, as well as on the critical need for better maternal health care in fragile contexts.

Lemmon holds an MBA from Harvard and received the Dean’s Award for her work on women’s entrepreneurship. In addition to serving as a Robert Bosch Fellow in Germany, she served as a Fulbright Scholar in Spain, on the board of the international aid organization Mercy Corps, and is a member of the Bretton Woods Committee. She speaks Spanish, German, and French and is conversant in Dari and Kurmanci.